Concepts for ships designed by students were enthusiastically received by industry.

The Marine Technology Gala, which is held twice a year, brought representatives of the marine industry in Southwest Finland, Aalto University students and professors of marine technology as well as students of Network University FITech’s Summer Boost to Forum Marinum in Turku on 18 May. The ship concepts that were put forward contained new ideas on design, technology, and business. New innovations were demonstrated both in project presentations and through virtual reality.

The students processed four ship concepts for the future on the basis of ideas and needs collected from the marine industry, which reflect the open-minded and fearless attitude of the students. Company representatives and teachers challenged the students in the production phase of the concepts in an exceptional way – by joining forces and working together. ‘The aim is to genuinely implement a goal that was set together in the world’s most innovative, agile, and cooperative marine clusters’, said Jani Romanoff, Professor of Marine Technology at Aalto University.

A positive structural change is taking place in the marine industry. First-year master’s students of marine technology told about the positive attraction that can be felt all the way to the Helsinki region.

‘All of the students in the group have jobs in addition to their studies’, says Heikki Remes, Professor of Marine Technology at Aalto University.

The Adaptable Superstructure Cruise Liner concept, designed by Eetu Kivelä, Iiro Vanne, and Mika Vuorinen, emerged from a 3D model. Traditionally ships’ cabins are made one at a time, but at the gala the group of three students presented a module of four cabins stacked on top of one another. In it space from the lowest part of one cabin is borrowed, allowing the use of a high living room space. The model also saves space because of its lateral overlapping structure.

The new kind of deck and support structure helps save so much space top to bottom that up to two additional decks can be built in a ship with 6-7 decks. The concept also considers the weight of the structures, which has been a problem. To overcome it thin decks are made using EHT special steel.

According to Kivelä, so-called Interlock cabins have been made before, but only laterally. A new way of using vertical space also helps boost the turnover of companies, as students estimate that 19 percent more passengers will fit into the ship.

‘The purpose of the ship is to reflect Finnish skills and knowledge in shipbuilding and to bring nature close’, says student Jeremias Tilander. The concept involves a luxury cruise ship fitting in a small space, and this allows for many comforts, such as a sauna section from where users can take a dip in natural water.  The ship is about a tenth the size of a passenger cruiser sailing between Finland and Sweden, and it is just small enough to fit into the Saimaa Canal.

The size, which exceeds that of a traditional vessel for inland waters, allows for impressive inside spaces, and large windows through which nature can be admired.  The shape is designed beautifully, a glass ceiling above the ship’s restaurant is a fine detail. Student Veikko Ahola says the ship has a capacity for 120 passengers. Some of the cabins can be converted to passenger space, allowing for space for 450 customers. In addition to Ahola, the working group that came up with the concept of the ship included Jaakko Koivurova, Chun Ip, Matti Raski and Argo Sannik.

Also presented at the event was the Baltic cleaner, designed to monitor, pack, and remove waste from the Baltic Sea. The Baltic Cleaner would have plenty of work available; student Nikita Dementyev notes that there is an estimated eight million tons of plastic in the world’s oceans.

The visitors also acquainted themselves with a new kind of conference experience which will be possible in the future on the Conference Ship vessel with a capacity for 1200 passengers. Student Miika-Matti Ahokas says that the ship concept offers all of the services required for organising a conference.  In addition to accommodation and meeting facilities, a golf course, a spa, and other entertainment services were already designed.

Doing business with concepts for the future

Also discussed at the event was the development of teaching marine technology. According to Romanoff the teaching of marine technology is to be developed in a direction in which each student has a clear personal development and career plan.  The changes are being implemented with the help of the best teachers in university networks both in Finland and the other Nordic countries. One good example from the university network is FITech, which began its operations in 2017, and which is coordinated by Aalto University.

The students study to produce future concepts instead of studying the current ones. ‘Only through knowledge and skills of that kind is it also possible to do business’, Romanoff says. 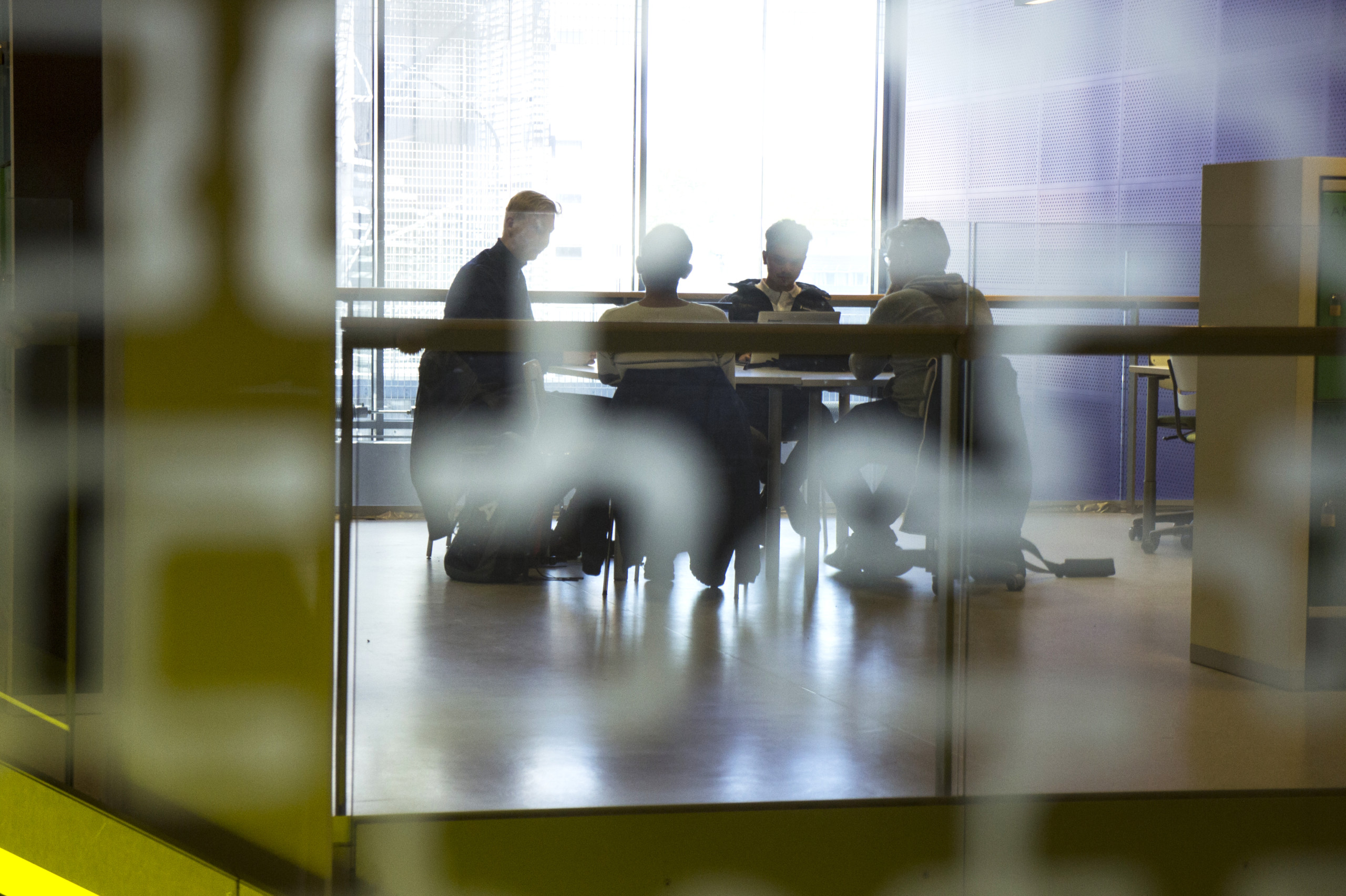 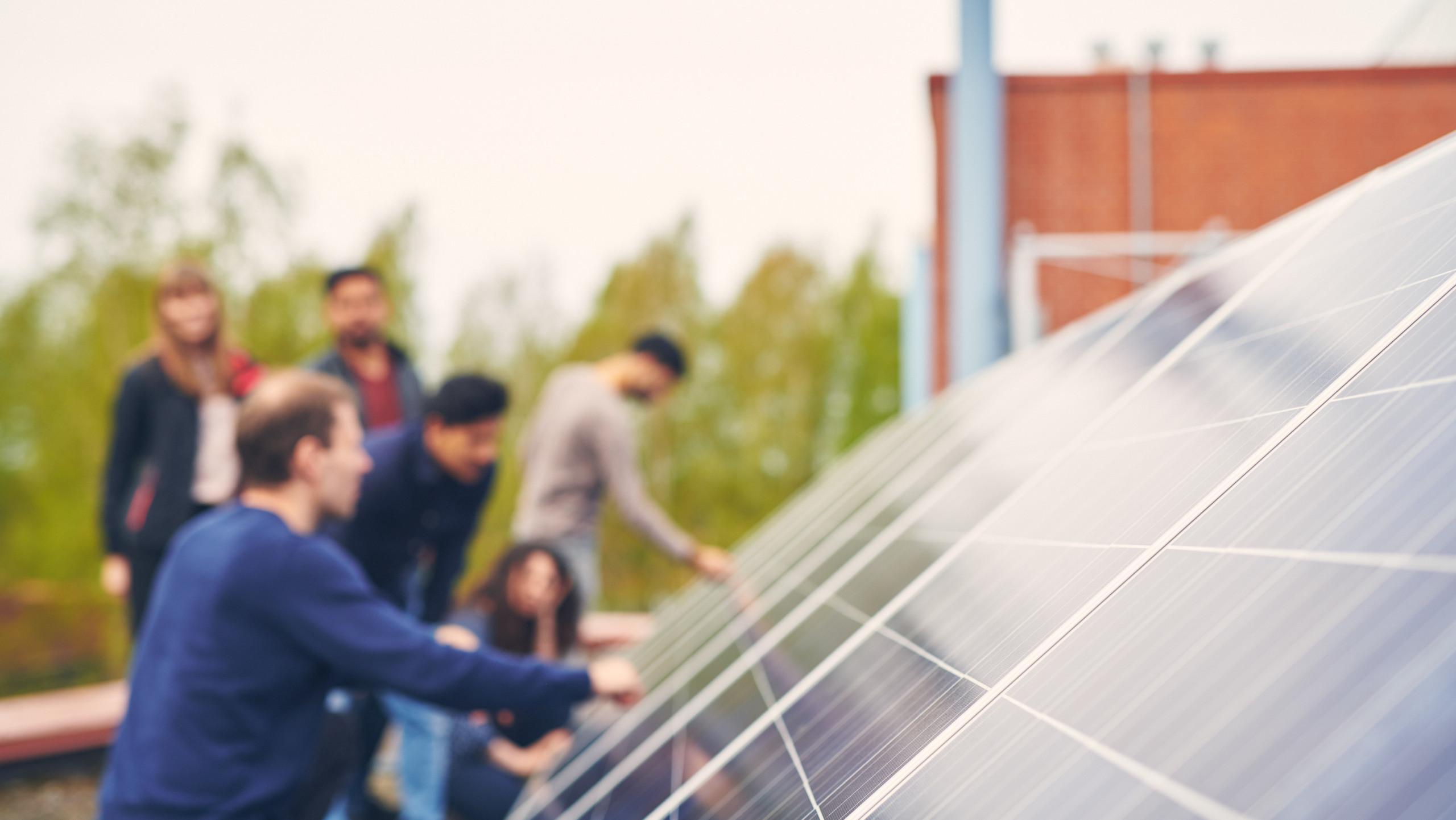